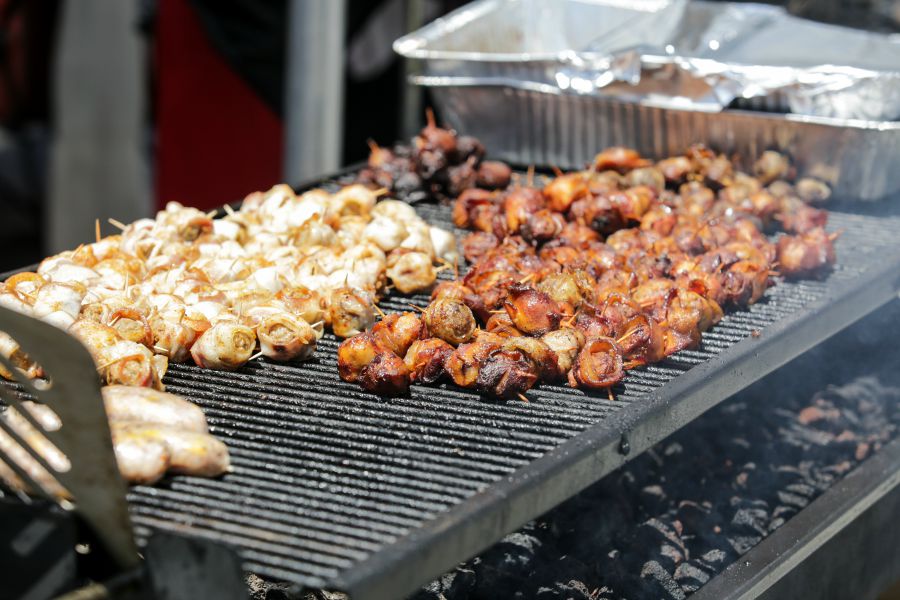 Over 8,000lbs of bacon were served up this year at the 2nd annual big bite bacon fest at The Queen Mary. Bacon lovers from all over came to try  a variety of pork flavored treats from  over 50 local restaurants. The event raised $10,000 for America’s Veterans with charity partner Team Red, White and Blue (Team RWB) to assist in enriching the lives of America’s veterans by connecting them to their community through physical and social activity.

A good friend of mine attended and said she made sure to show up in her stretchy pants to stay comfortable throughout the day.  There was bacon themed games and live on-air  talk about  bacon offerings.

Be sure to join next years Bacon Fest at the Queen Mary.

Stay connected for future Big Bite Bacon Fests and other entertaining events at www.queenmary.com and www.bigbiteevents.com.