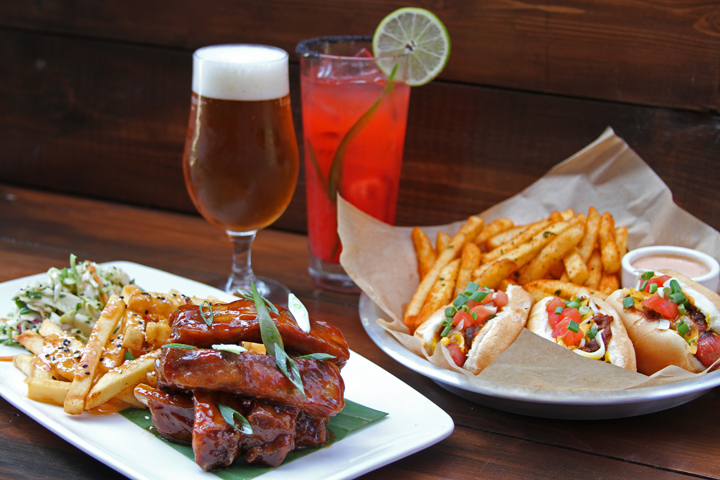 Celebrating 10 years of anything is a huge accomplishment. Especially for a restaurant. One family run restaurant in Orange County, The Lazy Dog Restauraunt and Bar is celebrating their 10th Anniversary this Summer with Special Menu Items Firing Off on the 4th of July.

On July 4th, the family-run restaurant will unveil “Throwback” menu items that pay tribute to the original menu at its first location in the Huntington Beach area, including a spicy “Naughty Maggie” margarita and other dishes that were ahead of their time when the restaurant opened. The menu offerings will be joined by a special Firestone collaboration ale on tap, and will be available at all Lazy Dog restaurants through September 12th. 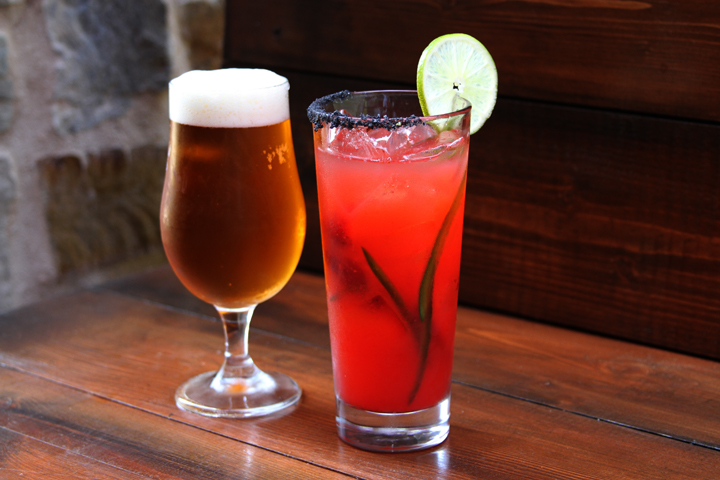 “It’s hard to believe that it’s already been ten years since we first opened,” Says founder Chris Simms. “The heart behind Lazy Dog still remains the same, but we’ve grown so much since those early days, expanding our craft beer program and evolving the menu. For our 10th anniversary we wanted to honor both our past and our present with classic items that reflect our roots, but also highlight that evolution as well.”

Simms and Lazy Dog Executive Chef Gabriel “Gabe” Caliendo, an avid home brewer, originally met over a craft beer that Chef Gabe had brewed, and it was during that conversation that the core principles behind the restaurant’s bar program were established. Those key tenets are commemorated through the Lazy Dog Anniversary Belgian Blonde Ale, a crisp summer brew based on a recipe Chef Gabe developed and  created in conjunction with Firestone Master Brewer Matthew Brynildson.

“Because craft beer has been at the center of our beverage program at Lazy Dog since our founding, we wanted to do something really unique for the 10th anniversary that celebrates our passion for locally brewed beer,” says Chef Gabe Caliendo. “We worked closely with Firestone to create a crisp Belgian blond that is perfect for the summer season.”

The beer will be joined by “throwback” specials inspired by Lazy Dog’s original menu. Old guard, classic Americana “Scrappy Snacks” feature mini cheese dogs topped with housemade chili con carne, shredded jack and cheddar cheese, diced tomatoes, green onions, and mustard; while Hawaiian Sticky Ribs, a favorite appetizer back in the day, are reconceptualized with the addition of  addictive umami fries and refreshing Asian slaw.  Rounding out the specials is the Naughty Maggie Margarita, an old school margarita with a kick that Simms’ mother, Maggie Simms, discovered in Jackson Hole during one of their family vacations. The margarita  features fresh strawberries, jalapeños, housemade sweet & sour, triple sec and Sauza tequila, topped off with a red chili and black sea salt rim. 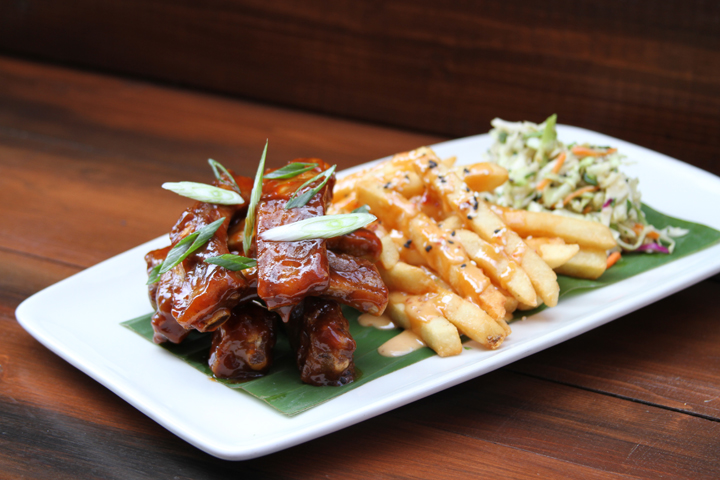