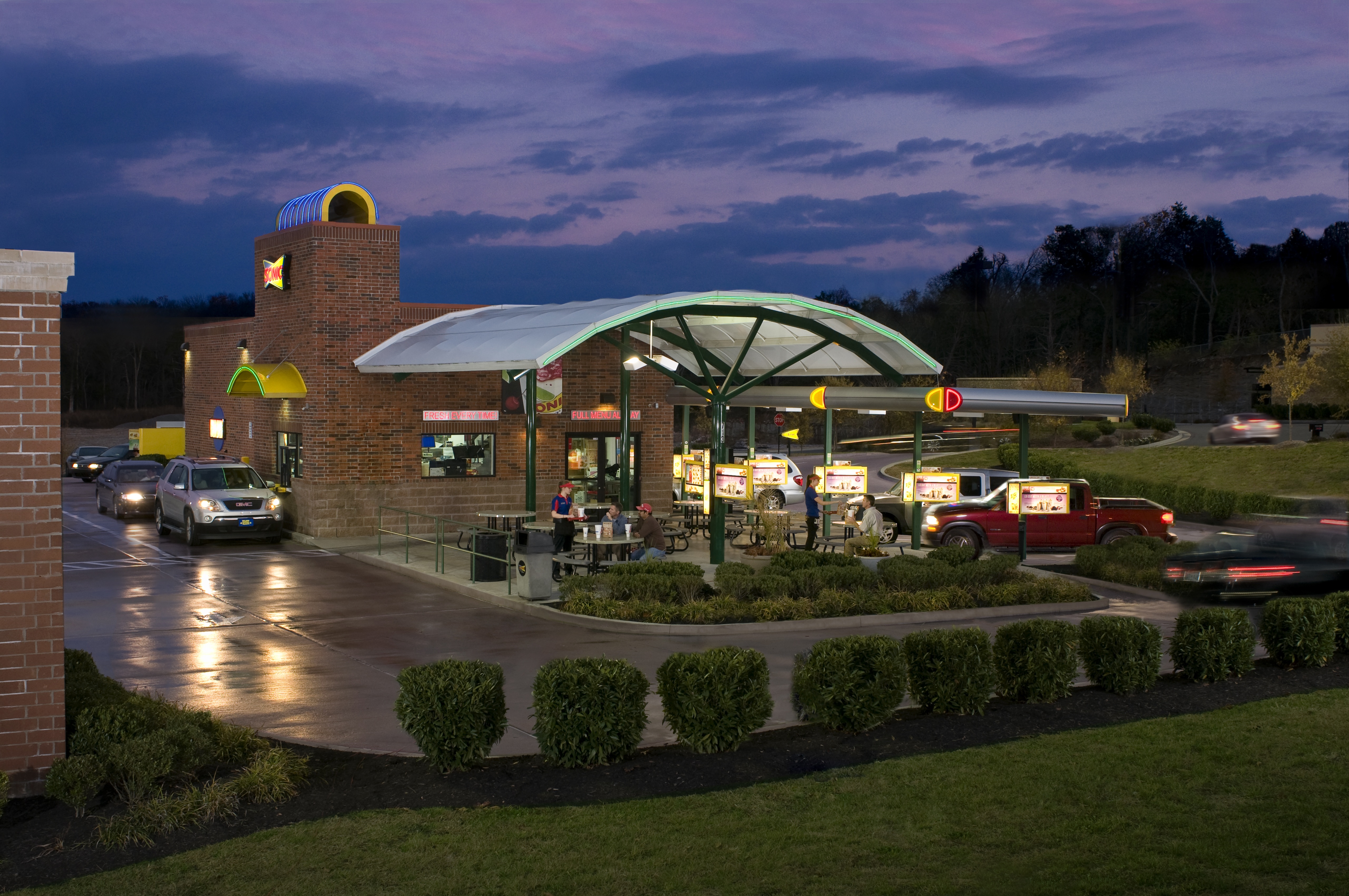 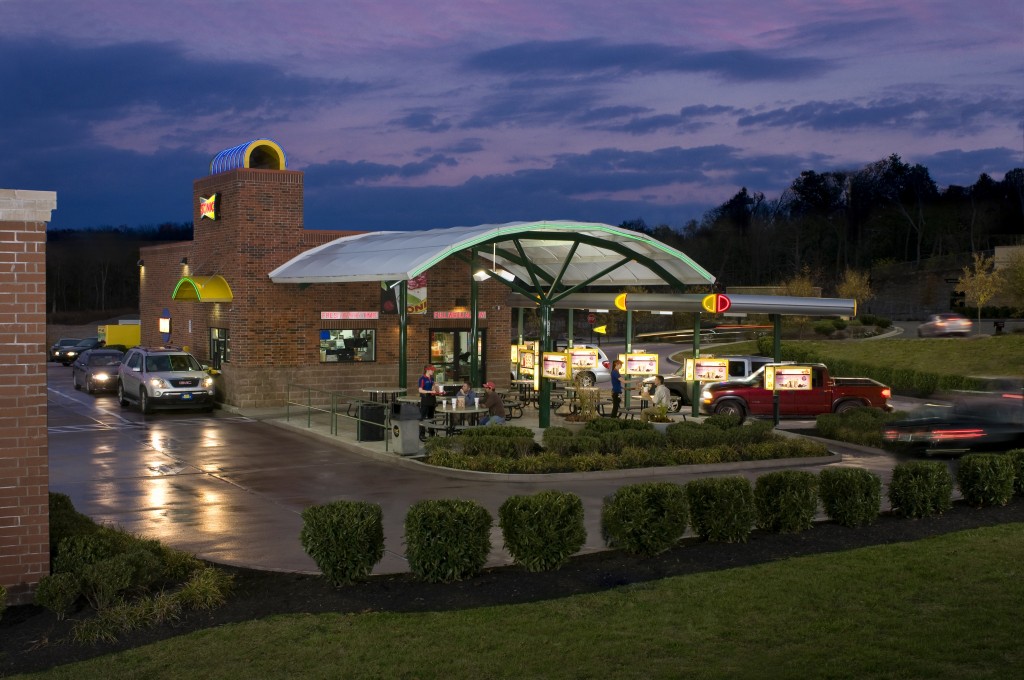 If you have never been to sonic then do yourself a favor and find your nearest one and head out there for lunch! They have a lot of delicious things to try that are sure to satisfy your appetite.

As a matter of fact SONIC just announced big plans for the state of California; by 2020, SONIC plans to have as many as 300 drive-in locations in the state. In a move toward achieving this goal, SONIC announced a new franchise agreement slated to bring 10 new drive-ins to the Los Angeles market in the next seven years, with the first two slated to open in August 2015.

The 10 drive-ins will span numerous areas of Los Angeles, with emphasis on Northern Los Angeles County including the Santa Clarita and San Fernando Valleys along with communities near the 210 Corridor. The first two drive-ins are planned to open August 2015. When all the drive-ins are opened, the agreement is expected to result in approximately 500 new jobs, including SONIC’s iconic skating Carhops.

SONIC’s unique menu, friendly Carhops and over one million drink combinations make it among the most differentiated concepts in the restaurant industry.