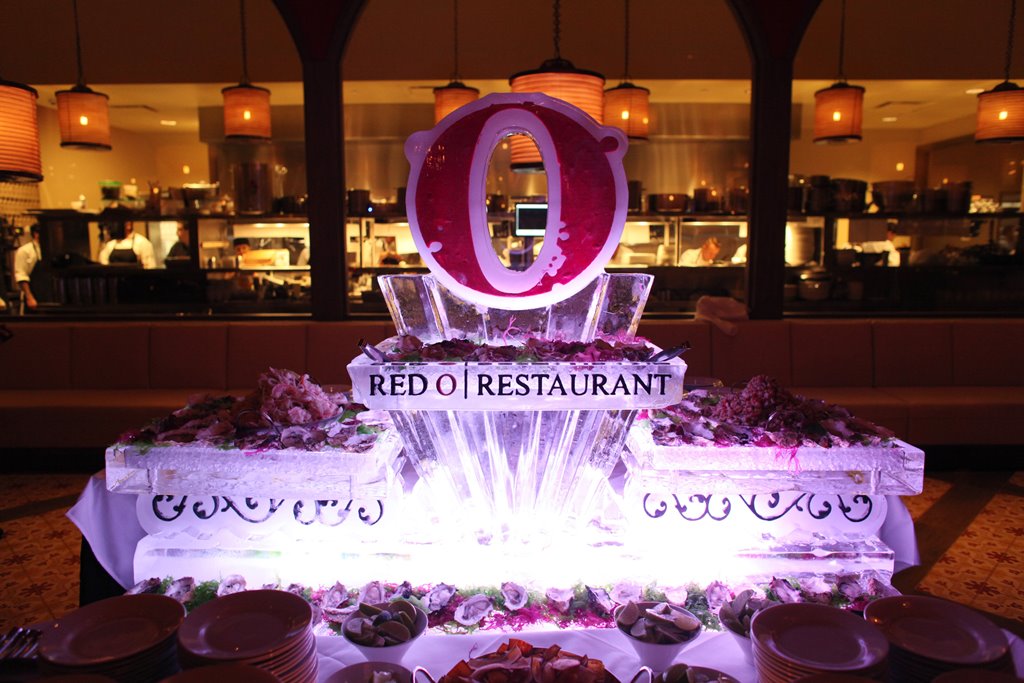 Guess what Orange County? There is a new restaurant opening up in Newport Beach. We are getting spoiled with all these awesome restaurants.

On November 29, 2013, RED O Restaurant by Master Chef Rick Bayless opens to the public at the premier Fashion Island shopping destination in Newport Beach, CA.  The new flagship location, and second in Southern California in addition to the Los Angeles concept on Melrose in West Hollywood, will feature the sophisticated Oaxacan influenced cuisine that Bayless is recognized for, in a stunning 8,500 square foot space with outdoor patio designed to evoke a feel of a lavish Mexican resort by award-winning Los Angeles based interior designer Martyn Lawrence Bullard. 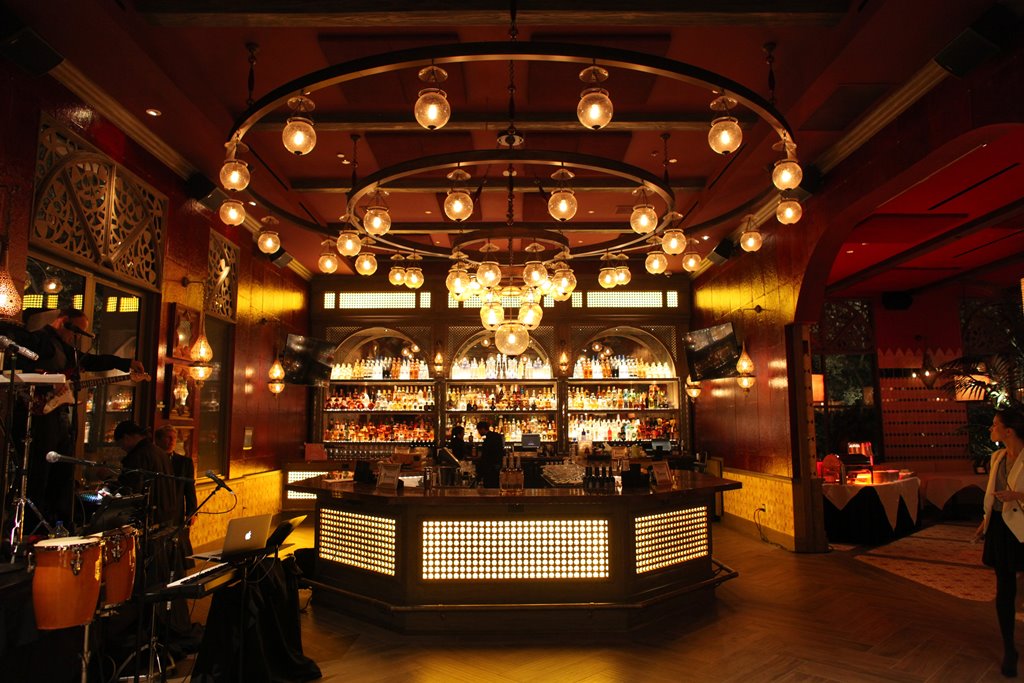 Master Chef Rick Bayless (James Beard Chef of the Year, PBS’ Mexico One Plate at a Time, Bravo’s Top Chef Masters) has created a clean, light and sophisticated menu showcasing authentic Mexican flavors and utilizing locally-sourced seasonal ingredients. RED O is committed to providing patrons with exemplary service while offering a destination where guests can enjoy Mexican cuisine and entertainment throughout the evening. 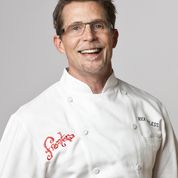 Serving lunch and dinner daily, the fare will include original items exclusive to the new Fashion Island location as well as many of Bayless’ signature dishes, including hand-crafted Tortas, Bayless’ griddle-baked Mexican sandwiches made with enticing fillings such as: 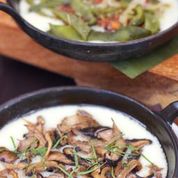 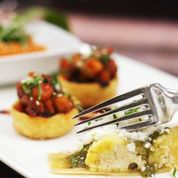 Other menu highlights include: 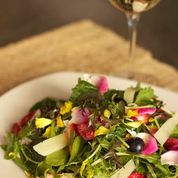 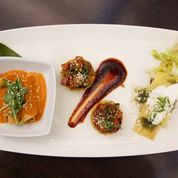 Desserts are inspired by American classics with a modern Mexican touch, such as: 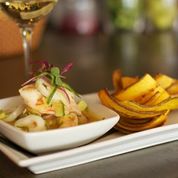 In addition, Bayless personally curates the unrivalled list of 100 unique tequilas, further enhancing the dynamic bar program.  Diners will imbibe with an extensive list of over 400 international wines and pairings, specialty beers, seasonal cocktails, while guided through any questions and preferences by an expertly trained staff of sommeliers. 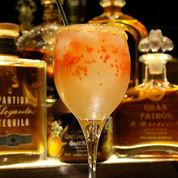 RED O will be open daily for lunch and dinner starting November 29, 2013

Online:You can find them online at