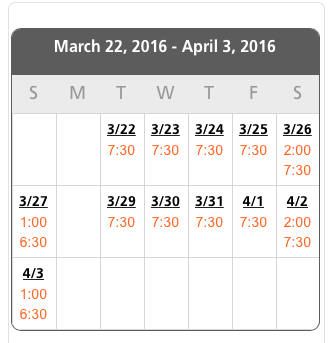 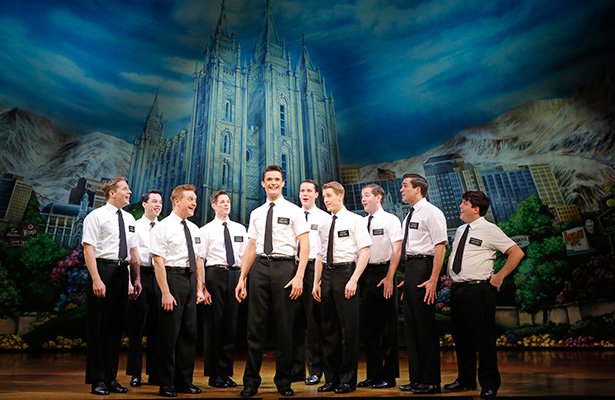 We are so lucky to live in Orange County as we have such a huge selection of unique and diverse restaurants offering some of the finest food in California. At South Coast Plaza you can browse an assortment of over 30 restaurants that are all within walking distance or close by to the beautiful Segerstrom Center for the Performing arts.

Book Of Mormon At Segerstrom Center

This coming March, The Book of Mormon is coming to the Segerstrom Center from March 22, 2016 – April 3, 2016. Hailed by The New York Times as “the best musical of the century” and the winner of nine Tony Awards, THE BOOK OF MORMON is the blockbuster Broadway smash from South Park creators Trey Parker and Matt Stone, and the Oscar-winning composer of Disney’s Frozen and Avenue Q, Bobby Lopez. This outrageous musical comedy follows the misadventures of a mismatched pair of missionaries, sent halfway across the world to spread the good word. Now with standing room only productions in London, on Broadway and across North America, THE BOOK OF MORMON has truly become an international sensation. Contains explicit language.

The Patina Group restaurants are known for fine cuisine and impeccable service. Located at the Renee and Henry Segerstrom Concert Hall, Leatherby’s is the perfect choice for superb pretheater dining or cocktails at the bar. This is super convenient to any show at Segerstrom Center.

To learn more about the Book of Mormon visit: http://bookofmormonbroadway.com

What dates and Times can I see “The Book of Morman”?