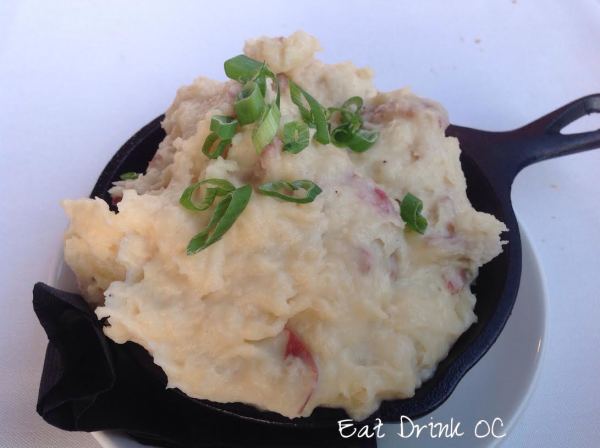 Last week Orange County welcomed a new fine dining seafood restaurant called TAPS Fish house that has changed the culinary and dining environment of Irvine and the surrounding areas in a positive way.

Taps serves up a sumptuous selection of seafood and steaks, along with award-winning ales and lagers handcrafted in the European tradition. A connoisseur’s wine list recognized by Wine Spectator Magazine showcases a variety of wines from California’s best vintners.

I had the opportunity to dine at TAPS last week and enjoyed a pre-fixed menu filled with variety and flavor.

My guest and I started off with some fun cocktails  –  A whiskey Fix of Bourbon, lemon, sugar, blueberries and an OBI-WAN KENOBI that contained Vodka, sage, honey, lemon, cardamom.

Then they brought out some piping hot and fluffy sourdough bread accompanied with a chili garlic dip. My guest loved this so much she asked for a second serving. 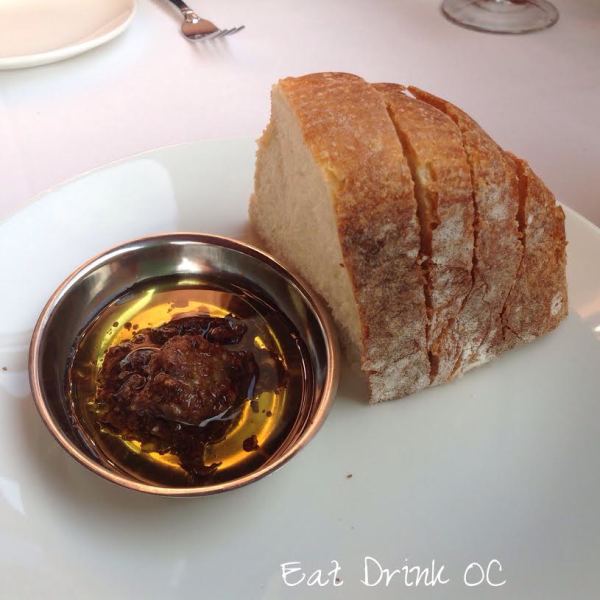 After our taste buds had a little tease from the dip, we tried the calamari provencale. It was flash-fried and was coated with fennel, lemon, charred tomato aioli and Tabasco-Worcestershire lemon butter sauce 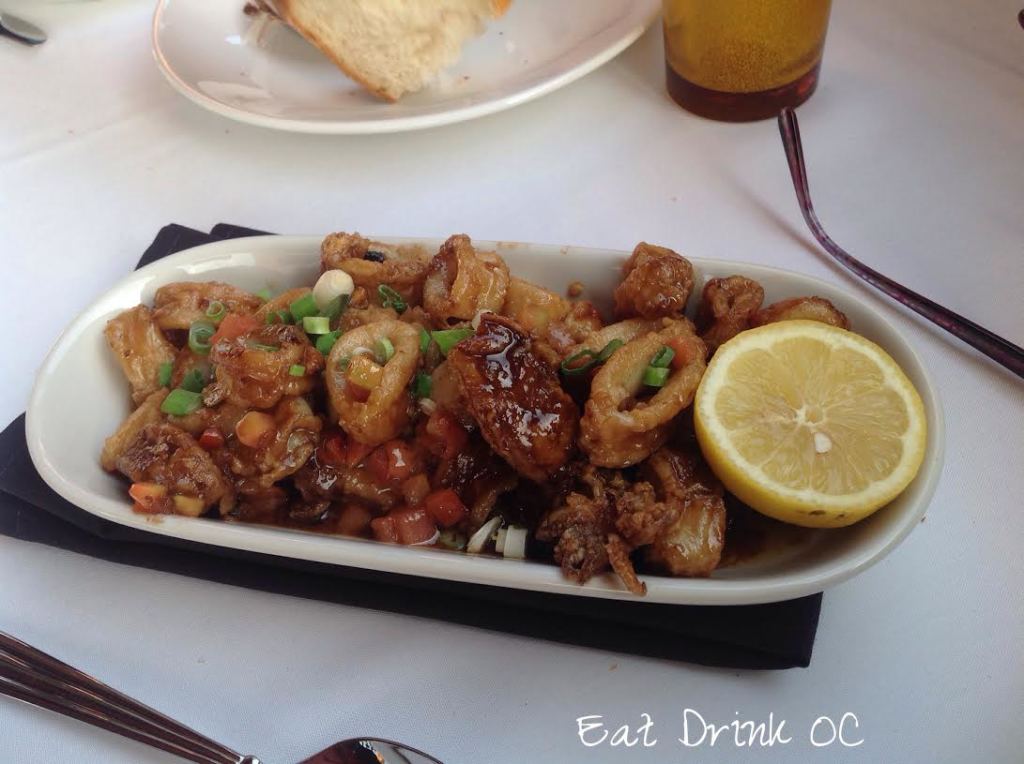 We also had thinly sliced Charcuterie served with crostini, figs, cheese and mustard.The portion size was spot on and still allowed us plenty of room for our main entrees. 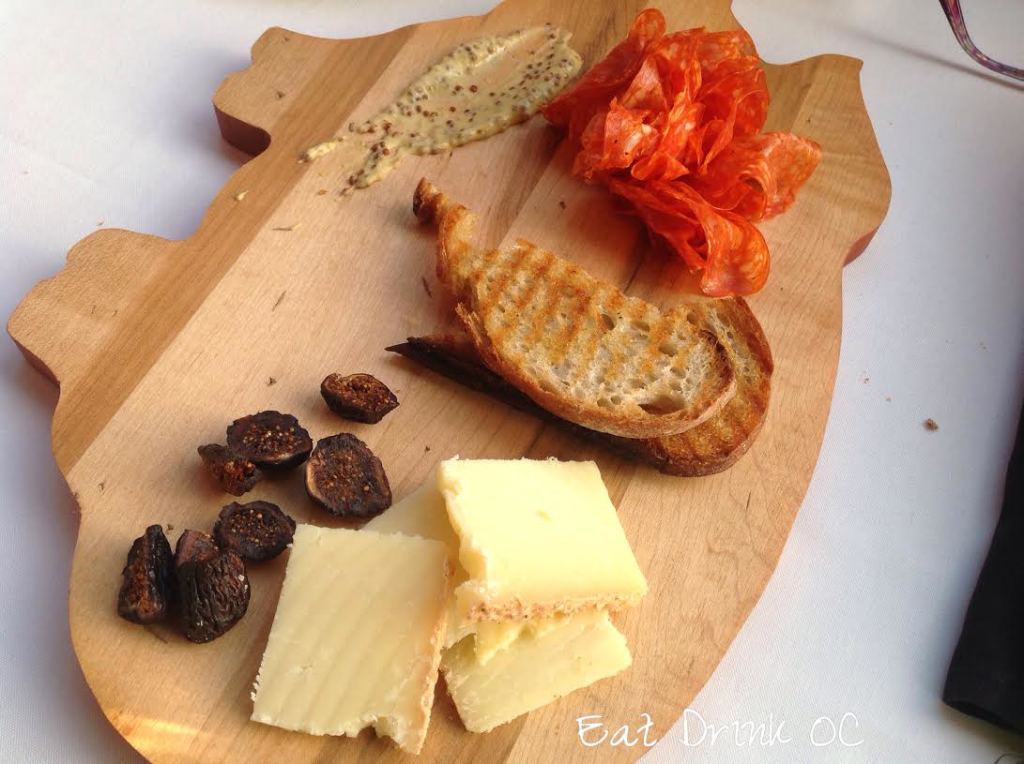 The Miso Marinated Chilean Seabass was so tender and flaky. It is served on a bed of Tamanishiki rice, sautéed spinach and tri-pepper relish. While the name sounds spicy it actually has a mild flavor.

Then there was the Bone in Prime New York Steak. Holy smokes this steak was outrageously good. My knife sank into it like butter when I cut it.

They were accompanied with creamy red skin mashed potatoes served on a hot skillet. With a dash of salt these potatoes are fantastic on top of a chunk of steak.

And last but not least was dessert – a Salted Caramel Budino. This house made custard, comes with a side of pisctachio biscotti and is the perfect size for sharing.