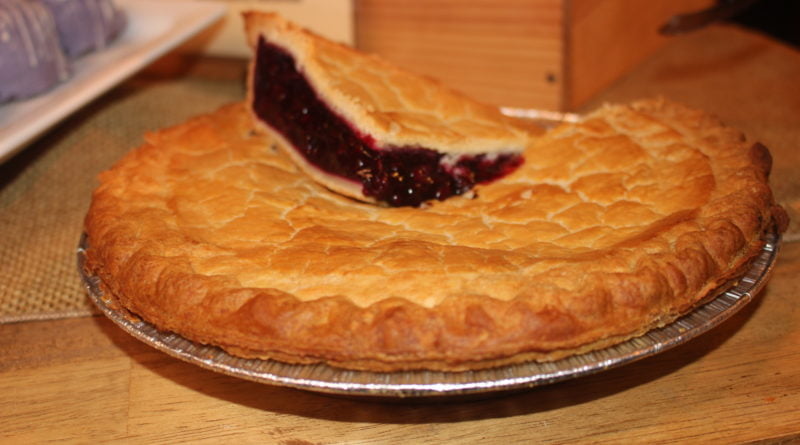 Have you heard the awesome news? For the first time ever, Knott’s Berry Farm and Yogurtland have teamed up to give fans a one-of-a-kind frozen yogurt experience inspired by Mrs. Cordelia Knott’s award-winning boysenberry pie.  The new Yogurtland flavor was crafted alongside Knott’s and will be sold in stores nationwide for a limited time, alongside the newly-expanded Knott’s Boysenberry Festival which runs daily from March 29 – April 28th.

Get A Discount To The Boysenberry Festival

Guests visiting Yogurtland can also pick up a coupon good for up to $30 off one admission to Knott’s Berry Farm to redeem online.

On a recent media visit to Knott’s Berry Farm we were able to taste the new flavor first hand and it was delicious! It was made with REAL Boysenberry and Marionberry so the flavor is sweet, jammy, and tart. The addition of buttery shortbread cookies makes each spoonful taste like a big, delicious slice of boysenberry pie!

How Does Yogurtland Create a New Flavor? 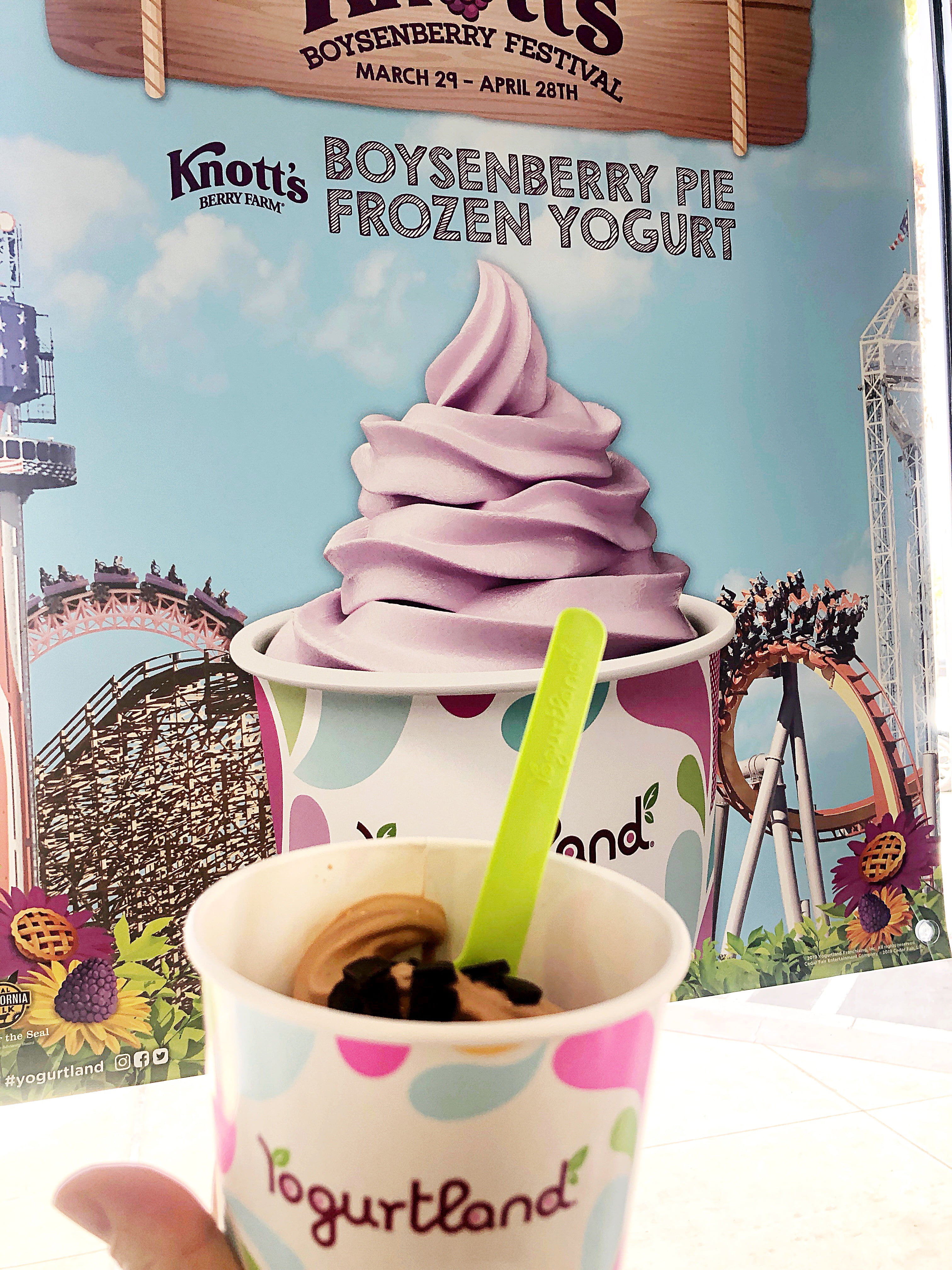 Have you ever wondered what it takes to create a new flavor from Yogurtland? Catheryn from Cleverly Catheryn shared a post about the logistics and the science behind developing a new flavor. It’s really quite a satisfying process and I kind of want to become a flavorologist now.

Info About The Boysenberry Festival

The Boysenberry Festival is coming to Knott’s Berry Farm March 29th- April 28th. In case you have never been, the Boysenberry Festival is their annual food-inspired event that celebrates the park’s historic roots by highlighting the little berry that started it all, the boysenberry. There is over 75 items you can indulge in plus you can shop Boysenberry inspired merchandise. Here is a list of all the foods that will be sold and info about the tasting cards you can purchase for $35.