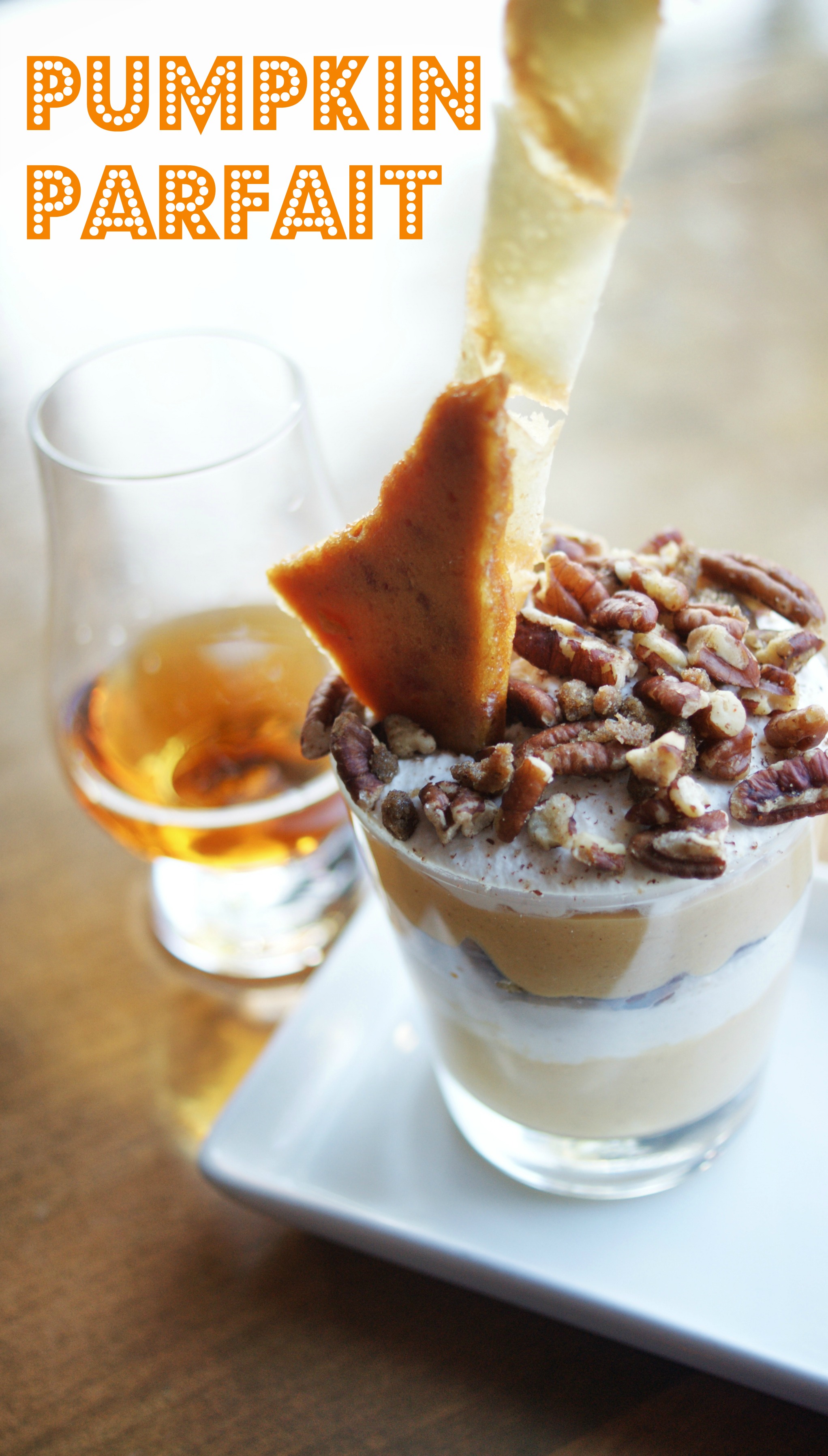 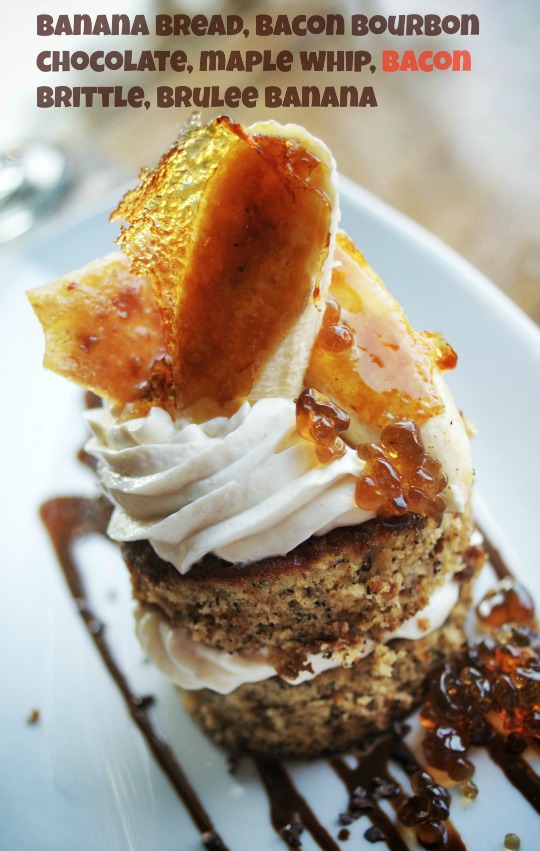 Farm-to-table, local,  and seasonal . Those are just a few words to describe the ongoing trend of many OC restaurants. One restaurant who takes  that trend seriously is “Chapter One” ,  the urban, streamlined, art-deco restaurant in Santa Ana  headed by New Executive Chef Jason Montelibano. 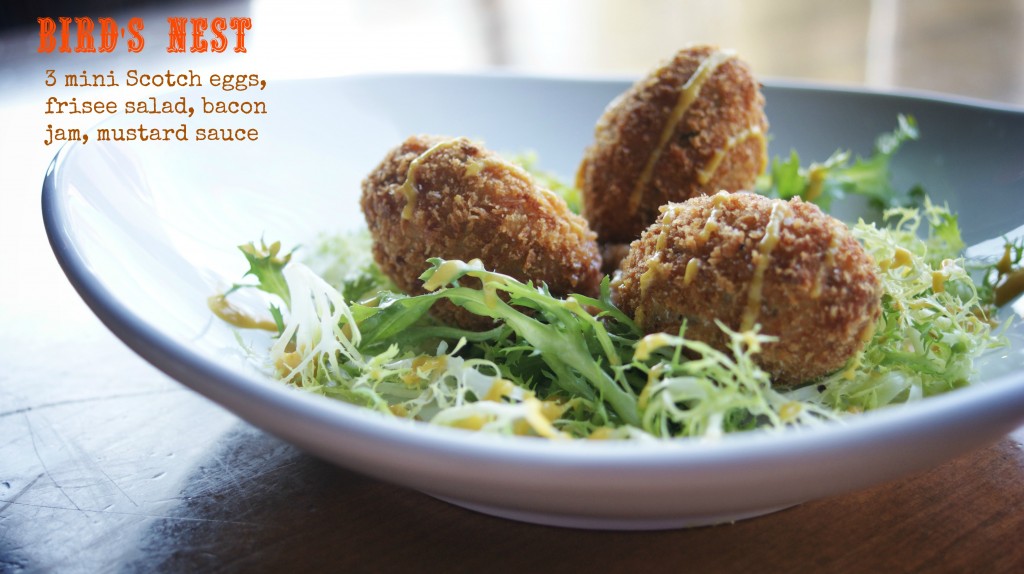 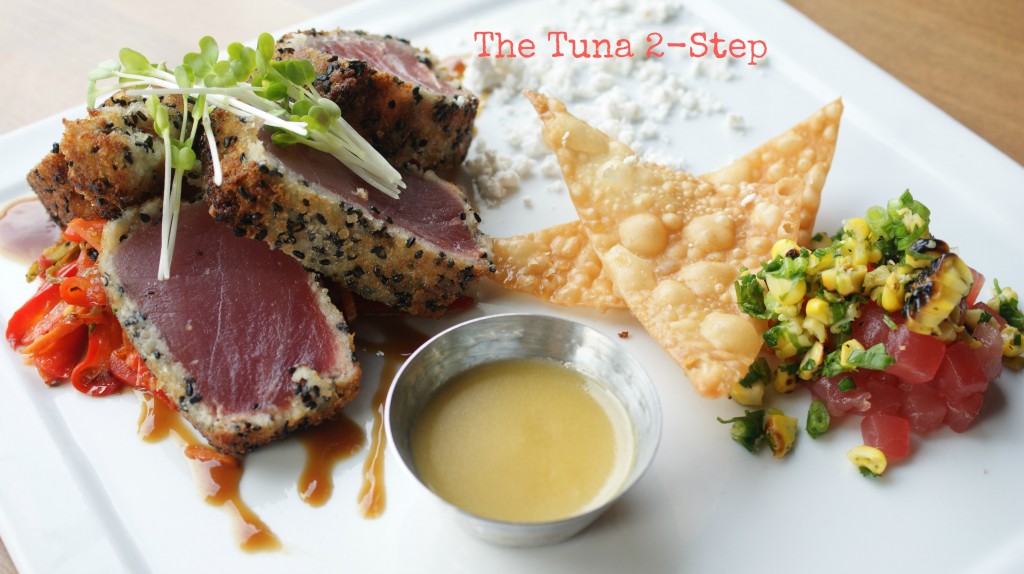 His homemade lamb ragout and homemade potato gnocchi with heirloom carrots, gremolata, feta cheese, curried granola and fried kale impressed the crowd who ultimately chose his dish as their favorite  Additionally he competed in a chef challenge at Scott’s Seafood restaurant and his dish that was a spin on ceviche featuring a Filipino style tuna tartare, salsa criolla, friend yucca and coconut broth served alongside a crude made with gravlax with spiced potato, avocado mousse, heirloom tomatoes, lemon and friend heirloom carrots was dubbed the crowd favorite. 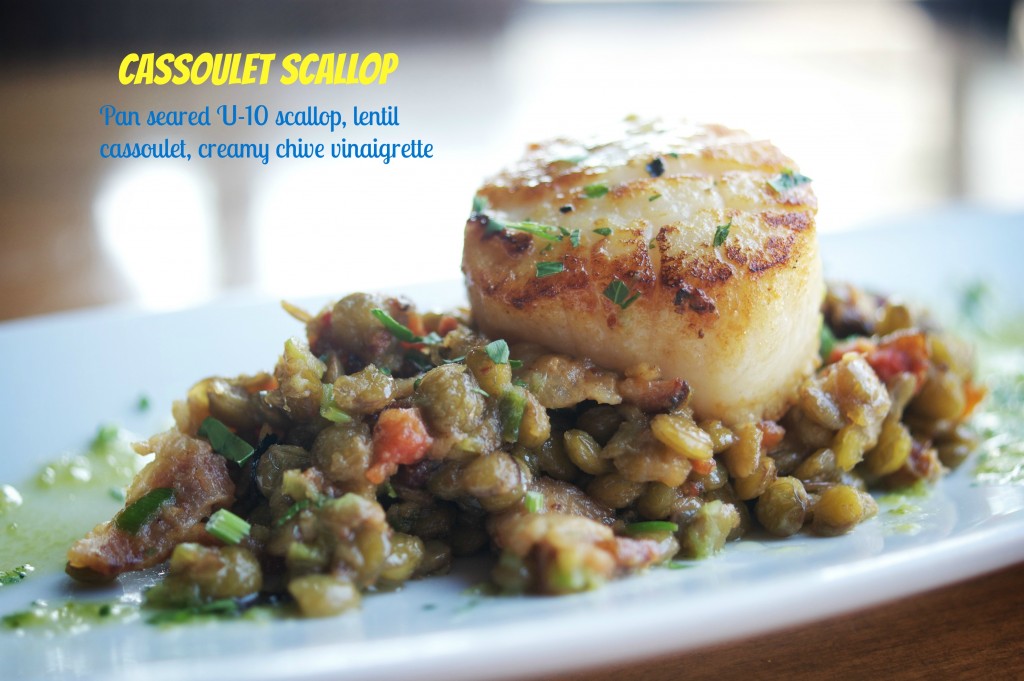 “When I revamped the menu I wanted to stay true to our concept and our guests. Regulars will notice that many of the dishes have a new spin and presentation, but with a familiarity. Like a 2.0 version,” explains Montelibano. 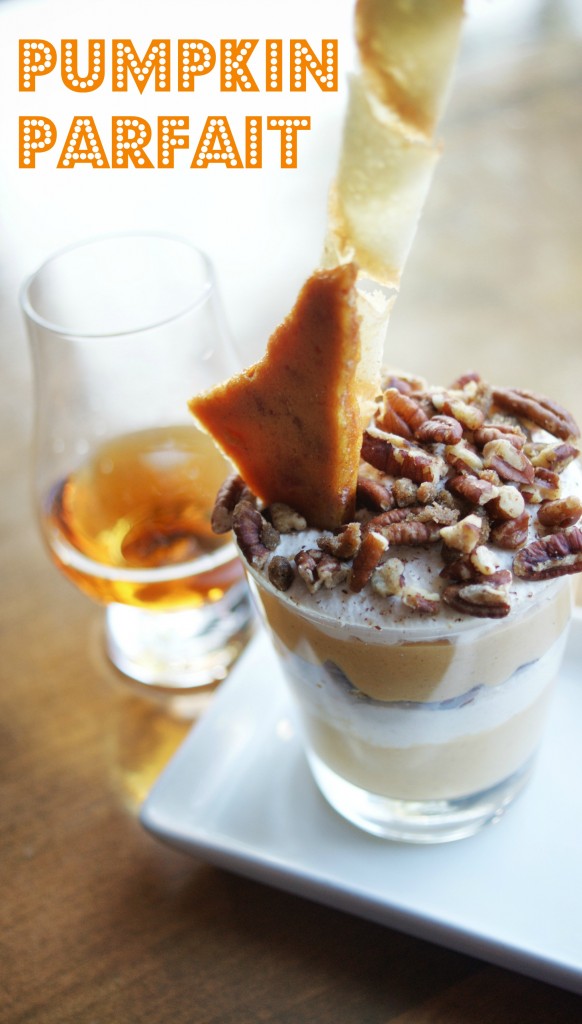 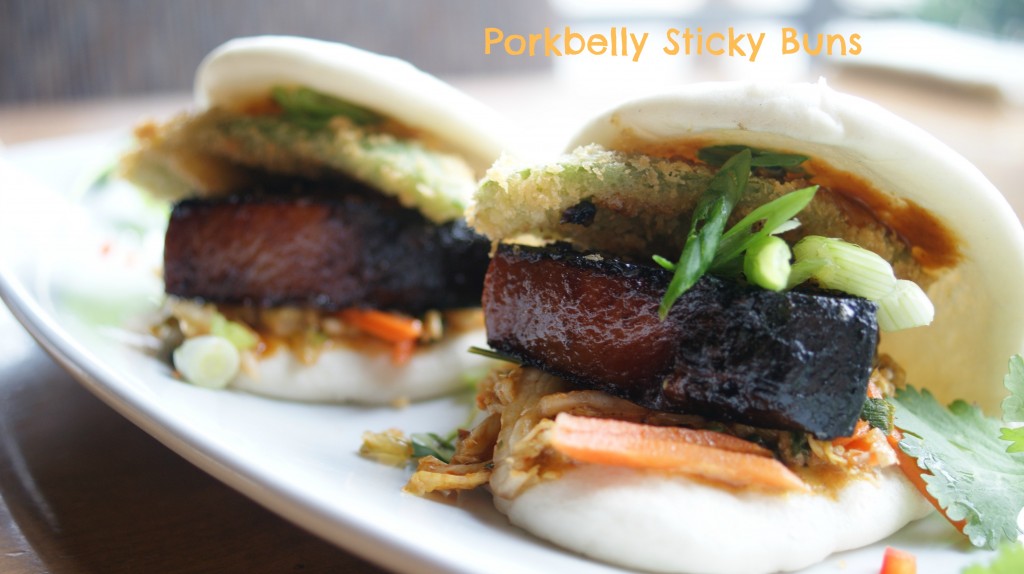 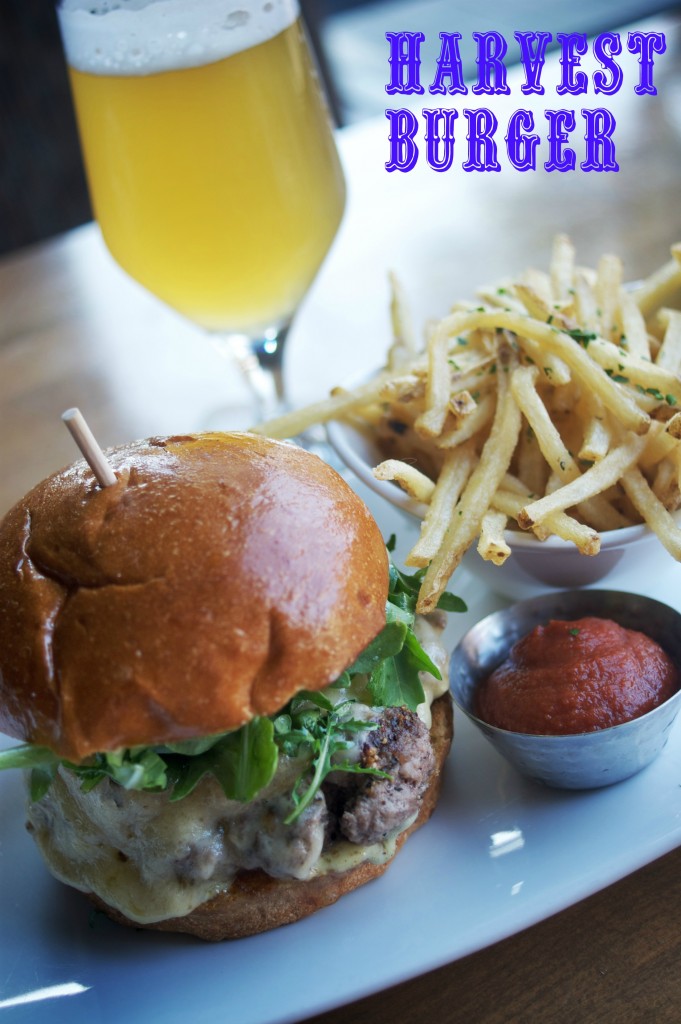 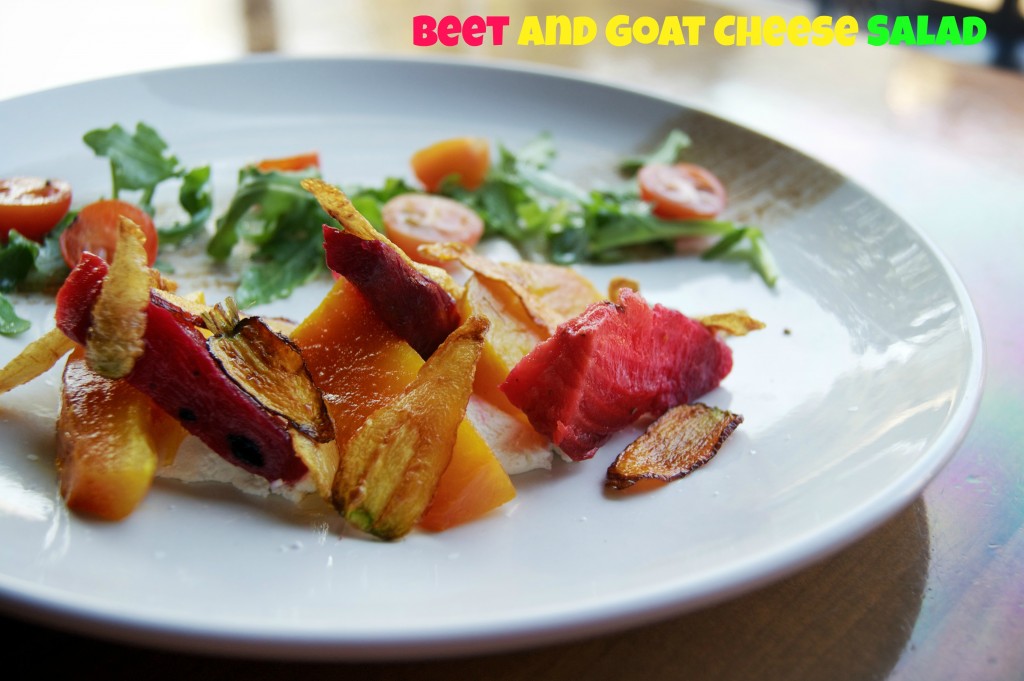