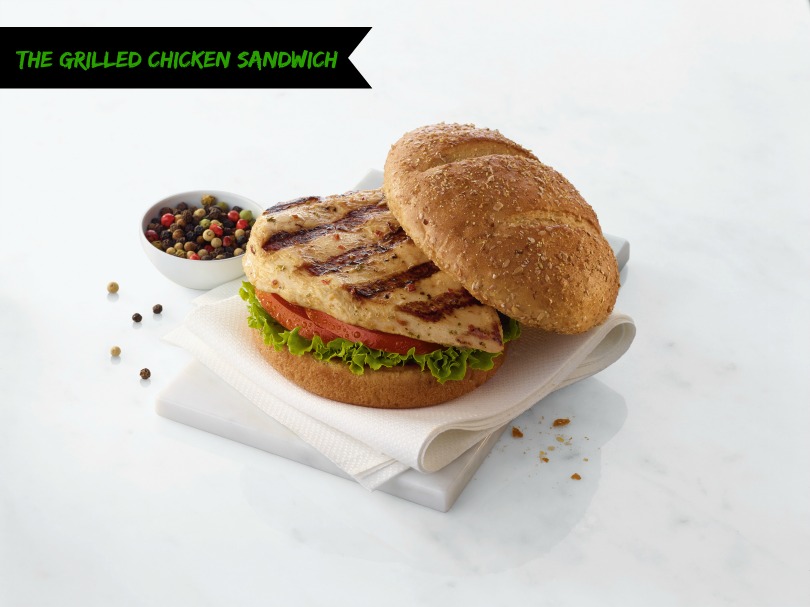 Put down that burger and head over to Chick-fil-a to try one of their new delicious  chicken sandwiches.

Chick-fil-A’s new recipe uses a blend of sea salt, lemon, garlic and savory herbs, and cooked on a state-of-the-art, proprietary grill developed by Chick-fil-A. The technique creates a tender, juicy filet with just the right amount of smoky flavor.

To create this delicious new recipe, Chick-fil-A invested seven years of testing and more than $50 million to reinvent its grilled chicken recipe. The largest portion of the investment came as the company worked with Garland Grills to create a proprietary grill. This grill sears chicken perfectly on cast-iron grates like it was cooked on a backyard grill, only faster.

Chick-fil-A Grilled Chicken Sandwich: The Grilled Chicken Sandwich is a boneless, 100 percent pure breast meat chicken, marinated with a special blend of seasonings. It is served on a new toasted, multigrain bun with green leaf lettuce and tomato and served with a side of Honey Roasted BBQ Sauce. It is priced starting at $4.29 with just 320 calories and 5 grams of fat, making it one of the most nutritious grilled entrees in the quick-service industry.

Chick-fil-A Grilled Chicken Club Sandwich: Building on the improvements of the Grilled Chicken Sandwich, the Club adds a kick of flavor with Colby-Jack Cheese and Applewood smoked bacon. It is priced starting at $5.49 and has 440 calories and 14 grams of fat. 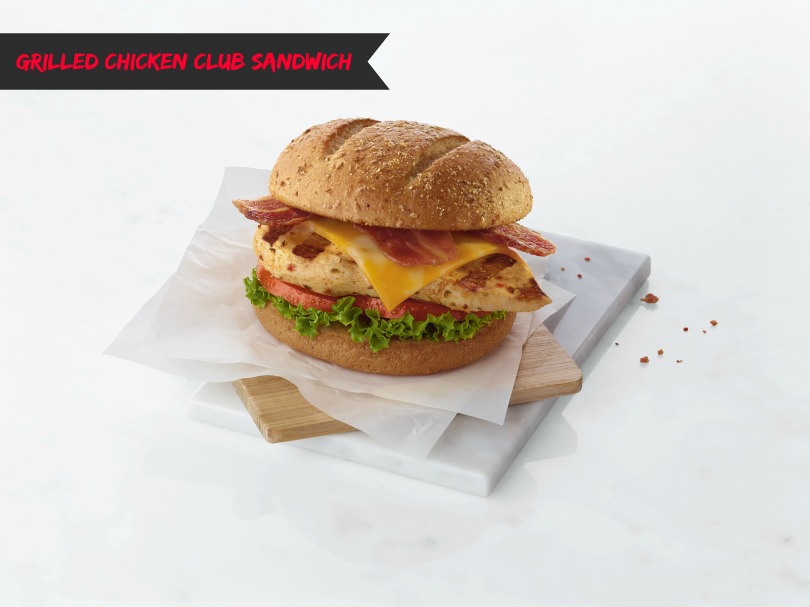 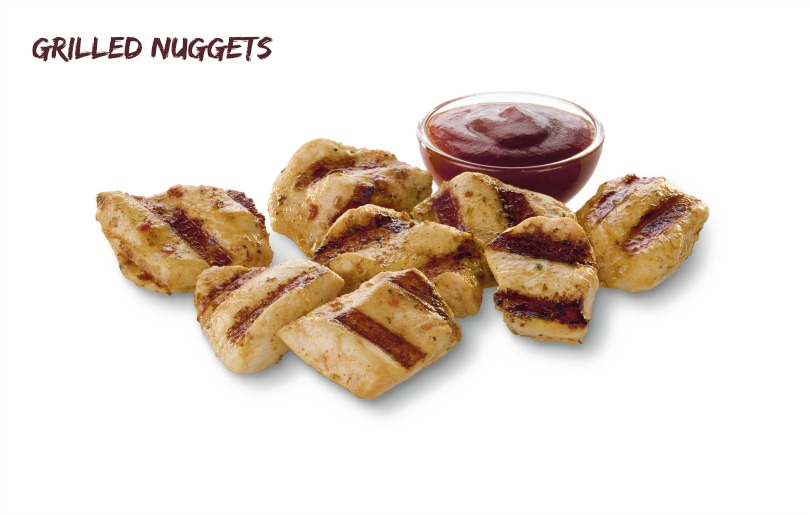 In case you didn’t know Chick-fil-a has an online meal calculator, calorie counts posted on their menu boards, nutrition panels and pamphlets in their dining rooms.

As if new sandwiches weren’t enough, Chick-fil-a  recently announced that it will serve chicken raised without antibiotics in all its restaurants nationwide within five years. In late 2013, the company removed yellow dye from its chicken soup, and is testing the removal of high fructose corn syrup from all dressings and sauces, artificial ingredients from its bun, and TBHQ from its peanut oil.  That is amazing to me!